His style is classified as "New Objectivity", an art movement that emerged in the 1920s in Germany and is considered a counter-movement of Expressionism.

In 1926 he invented and designed the first cantilever chair. Stam returned to the Netherlands in 1934 and in 1939 he became the director of the Institute for Arts Education in Amsterdam.

During the late 1940's and 1950's Stam worked in East Germany and finally he ended his career in 1966, spending the rest if his life in Switzerland. 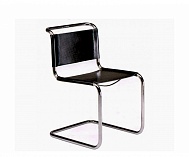 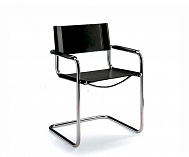 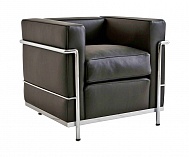