Jean-Michel Frank (1895-1941)was a french furniture designer, who was famous for his minimalistic and luxurious style.

A distant relative of Anne Frank, his family life was full of misfortune. His brothers died in World War I, leading to his father's suicide and his mother dying in an asylum.

He began his career as an interior designer in the early twenties, decorating the apartments and studios of Paris' art and literary scene, including Pierre Drieau la Rochelle, Nancy Cunard, Elsa Schiaparelli and Jean Cocteau.

His love of simplistic forms is expressed in many of his pieces, from the simple but luxurious sofas to the chair of massive wood. Frank is considered to be one of the most influential designers in 1930's Paris.

But even though his career was wildy successfull, he was depressed and ultimately commited suicide by jumping out of the window of his apartment in New York in 1941. 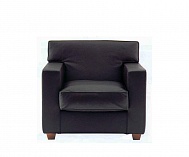 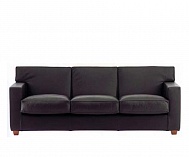 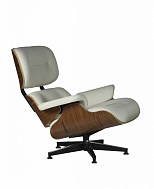 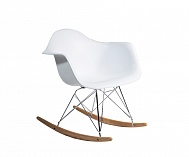